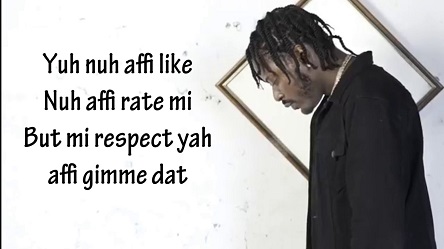 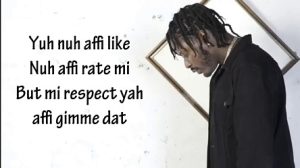 Govana – Undefeated. Arguably the most entertaining emcee of 2020, Govana spent the chaotic year churning out massive hits, declaring himself ‘Undefeated in his brand new music. rom Likkle Bit A Money to an overdue Gyallis Class, Govy Govy gave fans his all and laid claim to the airwaves all year long. The Up Front singjay dropped his HAMANTS album in January, following that feat with the amusing, much touted HAMANTS Convo video series, whose finale just gained over 1 million Youtube views in a mere five days. Not only surviving but surmounting the odds, the champ takes the proverbial victory lap in the new Shot by Deth & Shane Creative visuals.

he Rapture singjay is the embodiment of a strike force, but his fans know he’s no overnight success. Govana is the product of patience, perseverance and an unmatched lyrical prowess revered by male and female fans alike. That talent paired with a knack for visual storytelling has him miles ahead in the game, and the “unstoppable, unfloppable” deejay delves into the details of his journey on the new project, shot on location in his gritty Spanish Town hometown.