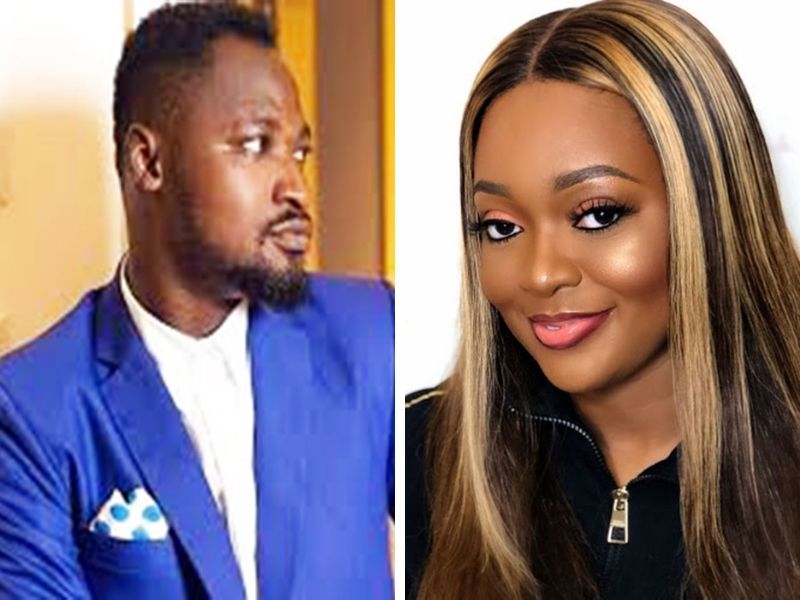 Depression can strike anyone at any time – but for many it comes as a surprise when someone who seemingly has it all and makes the world laugh is quietly suffering . Similar to the late comedian Robin Williams who suffered depression, which led to he behaving insanely leading to his death in 2014 from asphyxia due to hanging, for which an article, “Robin Williams: the Funny Face of Depression?”, was written, Ghanaian comic actor Funny Face has made an interesting revelation about the reason behind a turning point in a service he went in for and couldn’t afford paying up, which to a large extent is a clearer indication of the extent to which depression can make one do the unimaginable

Also Read: I Used Some Of My Insurance Package To Sign Fameye – Ogidi Brown

The comedian who had been all over the news for the past one month or two, battling his baby mama in a dirty public battle, couldn’t hold back his laughter while narrating  the extent to which  he took things but yielded no results for which lo and behold the watershed in his life during the period happened.

Speaking with the hostess of UTV Showbiz, Nana Ama McBrown and her guests, Benson Nana Yaw Oduro Boateng, better known as Funny Face, speaking on celebrities and the public’s usual assertion that they live fake lives said that he hired the services of bodyguards during his depression period  but then it got to a time they( his bodyguards) fed off gari because he couldn’t afford to pay them. I went in for bodyguards when I went through that trauma, depression. It got to a time I couldn’t pay them… to the point that they were feeding off gari, ” the Comic actor funnily revealled.

According to Funny Face, he wanting to impress Jackie Appiah propelled him to go in for the services of bodyguards. The Comedian divulged, “I wanted to impress Jackie Appiah, because Jackie kissed me ones, that was the pivot, that was the turning point.” He further divulged that it got to a point in time he had to go in for bodyguards to guard him against his earlier bodyguards because he couldn’t pay for the services of the latter(his first bodyguards).

This comes against the backdrop of Martha Ankomah’s recent interview on Kingdom Plus FM, a media house based in Accra, berating her colleague celebrities who live fake lives.